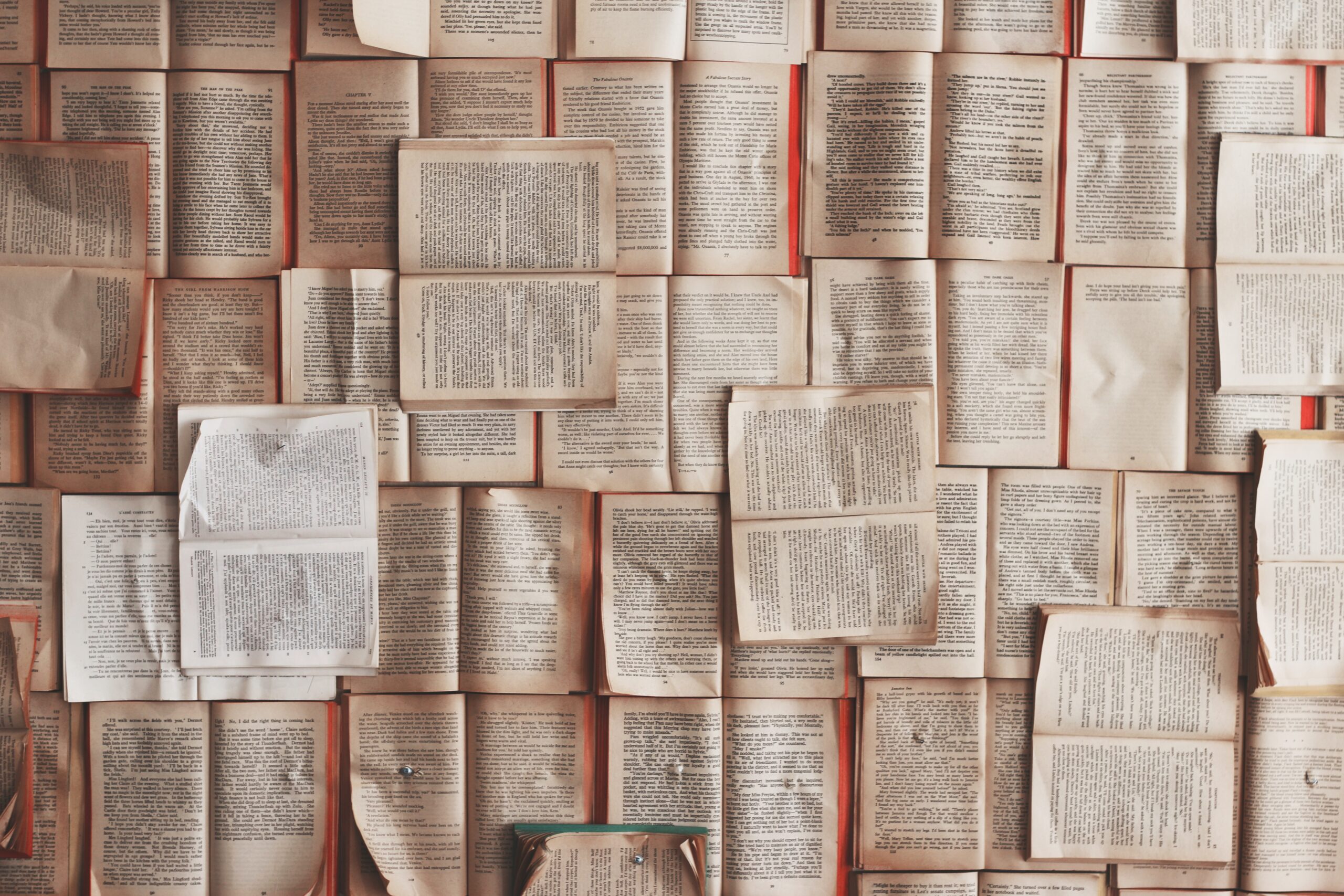 Moving From Traditional to Indie Author

Over thirty years ago, my first novel, Honor’s Players was published by Warner Books.

Over the next ten years, I had six more novels published across three publishing houses. Then life happened, and I lost my writing time, and with that, my will.

In 2012, at the urging of fellow authors, I started the process of getting my book rights back. It took two years to get all seven books back in my control. I wanted to rerelease these books to a new audience of readers. Since the books were historical novels, I didn’t have to worry about the setting or slang being out of date. What I did need to be concerned about was the reading style of the 21st-century readers.

To get to this new book audience, I had to go ebook and that was a process.

The first task: get the books scanned into a document that could be edited.

Back when I was working with the publishing houses, we worked with hardcopy manuscripts with edits done in different colors of pencils depending on the type of editor. I didn’t have electronic copies of the finished book. I had my paperbacks that could be scanned.

I hope the scanning processes have improved in the last eight years since I went through that experience. The OCR (optical character recognition) scanners were sadly not 100% accurate. Fortunately, most of the errors were repeated so were searchable. For example, a common problem was any word that had an “rn” combination. See how close the r and n are? To the OCR, it translated that letter combination to “m,” so corner became comer everywhere.

My second task was to update the book readability.

Today’s readers like white space, shorter sentences, and shorter paragraphs. This was tricky because I didn’t want my books to be costume novels that played lip service to history. I strove for an impressionist painting level of verisimilitude in my stories, but the language and cadence were too old fashioned for today’s readers. Updating for today was a fine line to walk.

The third task, of course, editing.

I found a retired newspaper editor to work with me. She was magnificent, even when AP Style and The Chicago Manual of Style varied. That made for an exciting discussion, particularly as I am an Oxford comma user.

The fourth task, get a graphic designer to make my covers.

The fifth task, publish my ebooks.

Some traditionally published authors turn up their noses at Amazon Kindle Unlimited, and at indie publishing in general; however, it was the best thing I could have done for my backlist.

Now I’m looking at doing a new Regency book series. Do I keep to the indie route or try traditional again? I’m dithering. Indie publishing is hard work but can be extremely beneficial if an author is prolific and writes series. I am not prolific; however, I have book series ideas.

Sitting in the time of Covid-19 has been a great time to consider my options.

Related Posts From The Blog

When I was in ninth grade my English teacher gently informed me I didn’t have the talent to write, not like some of my classmates did. Boom! Teenage angst. That was it. I stopped writing stories.

END_OF_DOCUMENT_TOKEN_TO_BE_REPLACED

In this time of covid-19, I am reading a lot, primarily historical mysteries and cozy mysteries. I’ve read science fiction and fantasy in the past, I just haven’t been in the mood for that genre lately. Anyway, I finished my last cozy mystery. My SO pounced on the knowledge I was done with a book and urged me to pick up the books he was reading. They were free through Kindle Unlimited. My eyes glazed over, but I agreed and started book one.

END_OF_DOCUMENT_TOKEN_TO_BE_REPLACED

My Collection of Shiny Objects